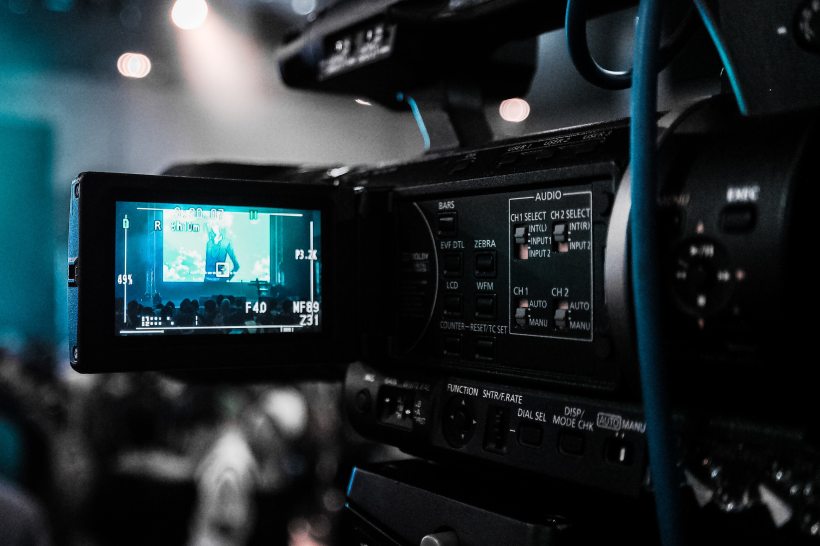 In Hype, a new web series, Holland Randolph Gallagher portrays Durham with eyes that are tender and critical in equal measure.

To say that Durham itself is a character in Hype, a new local web series, would be a cliché…and an understatement. In partnership with Runaway, Holland Randolph Gallagher portrays Durham as only someone who’s lived here could, with eyes that are tender and critical in equal measure.

The Durham of Hype shapes its characters, rocks them to sleep, cracks them open and gets cracked open by them in return.

The protagonist, Smiles, ends up embroiled in Durham’s rap and startup scenes. His motivation? To buy back the house his sweetheart’s family was forced out of by rising rent costs. The irrepressible Ava (Andie Morgenlander) latches onto Smiles as her partner in the startup business.

Shot on site, the scenery and rhythms of the city are right in ways an outsider couldn’t capture. The wide shots of local favorites Alley Twenty Six, The Durham and Motorco are fun anchors to Durham’s geography. Hype also captures the specific, lopsided lilt of a Durham house party to a tee. It doesn’t hurt that the rollicking soundtrack is packed with local talent.

So, is hyper-local Hype worth…you know…the hype? Yes. Easily so. Strong writing, direction, and cinematography would make this a series to watch in a market laden with good offerings. The acting doesn’t always hit the mark, and sometimes the writing could be a little tighter, but that’s okay. Hype has to be considered as the first of its kind. It makes a formidable launching pad for new series to be shot in the area.

When thinking of Hype as pioneering media for the Triangle, consider Hype as a title. Referring both to excitement and to the inflated self-marketing required to succeed, the characters in this web series confront the need to hype themselves up to the outside world.

In Hype, as in the real Durham, the bristling creativity that makes the city so exciting may also condemn it to being ruined by gentrification.

While that conflict is rarely directly addressed in the dialogue, it is keenly felt. The characters risk their livelihoods as underdogs in an underdog city. When you fail, you fail yourself, your family, and your hometown. Hype is a living, breathing portrayal of a struggle the city hasn’t resolved yet.

Hype, at its best, is simultaneously a balm and a friendly grin to anyone who’s called Durham home, as well as a primer to the area for anyone unfamiliar with its joys and pitfalls.

Yes, watch Hype. Yes, talk it up for its hometown grit and charm. But this is a series well worth watching on its own merit. Fundraising is currently underway for the next season. Get hype.